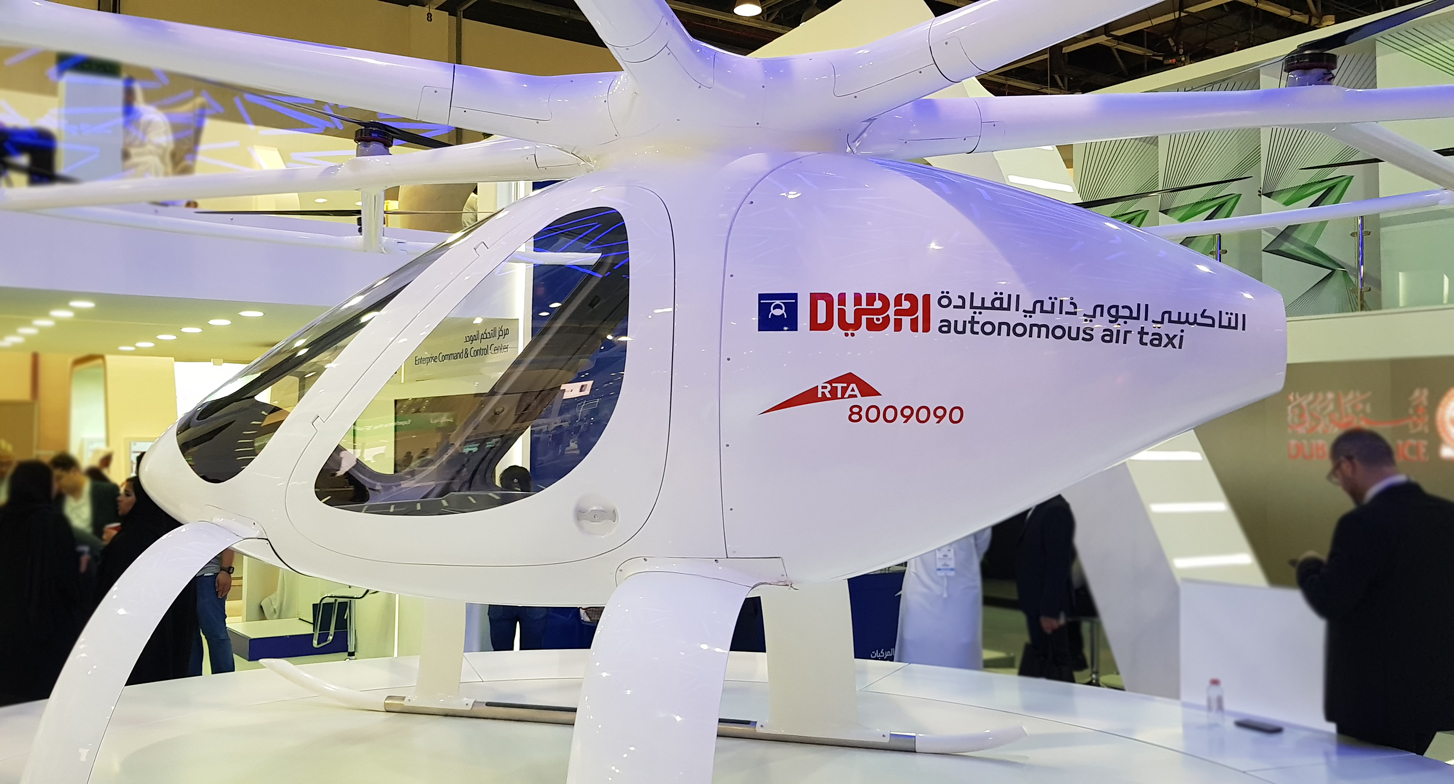 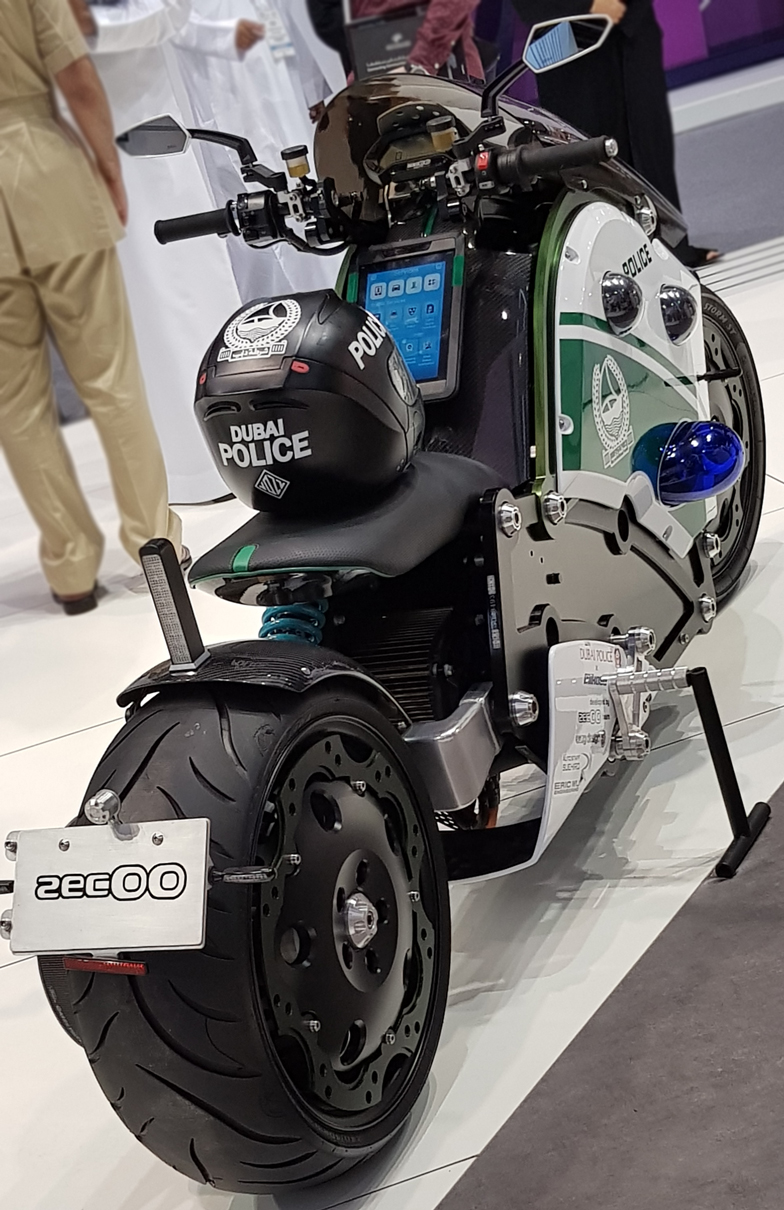 From flying taxis to robocops

From flying taxis to Batman-style surveillance motorcycles, Dubai’s GITEX expo this week showcased innovations that were symbols of the city-state’s ambitions to be a metropolis of the future.

Known for its futuristic skyline and artificial islands, Gulf emirate Dubai has carved out a place alongside cities like Singapore as a hub for innovative ideas.

At this year’s 37th Gulf Information Technology Exhibition (GITEX) city authorities were keen to show off they remain on the cutting edge.

The undisputed star of the expo, which has more than 4,000 companies from 71 countries participating, was Dubai’s flying taxi project.

Authorities at the Dubai Road and Transport Authority (RTA) anticipate five years of testing to put in place safety procedures, infrastructure and legislation governing the system.

“The air taxi is the star of our innovations, and I am confident that we will see the day it becomes reality,” said Khaled Abdul Rahman al-Awadhi, director of automated fare collection at the RTA.

Officials are keenly aware that even residents of ultra-modern Dubai may not be ready to step into a futuristic unmanned craft guided via a mobile phone application.

The two-seater drone is supported by 18 rotors and equipped with an emergency parachute to allow for an “easy landing” if necessary, Awadhi said.

The Dubai police, which already uses robots to direct tourists, presented several innovations that would have been equally at home in a “Batman” or “Robocop” movie.

Huda Hussein, a female police officer, beamed at the cameras as she demonstrated a Japanese-made high-tech motorcycle.

“The motorcycle is equipped with eight cameras that detect all kinds of traffic violations. It is driven by an officer, but we are working to make it autonomous and ready for service by 2020,” Hussein told AFP.

Another futuristic machine is a hybrid drone-motorcycle, with rotors instead of wheels that allow it to fly.

Russian-made, the machine, which can fly at an altitude of five metres for up to 25 minutes, is being tested to determine its future potential use.

“We could use it to access hard-to-reach places, like traffic jams,” said a second police officer, Ali Ahmed Mohamed.

Yet another innovation, this one intended to cut time and human energy at airports, was a 15-second security and customs portal.

Customs and border agents would be replaced by a tunnel that would automatically scan and collect the biometric data of passengers.

They would already have their boarding passes in hand, having entered their data in a special electric taxi en route.

This would be especially useful at Dubai International Airport, which retained its position as the world’s busiest hub for international passengers in 2016, handling 83.6 million travellers.

Unlike its fellow members of the United Arab Emirates, Dubai is not dependent on revenues from oil and gas, with an economy that is the most diversified in the Gulf. 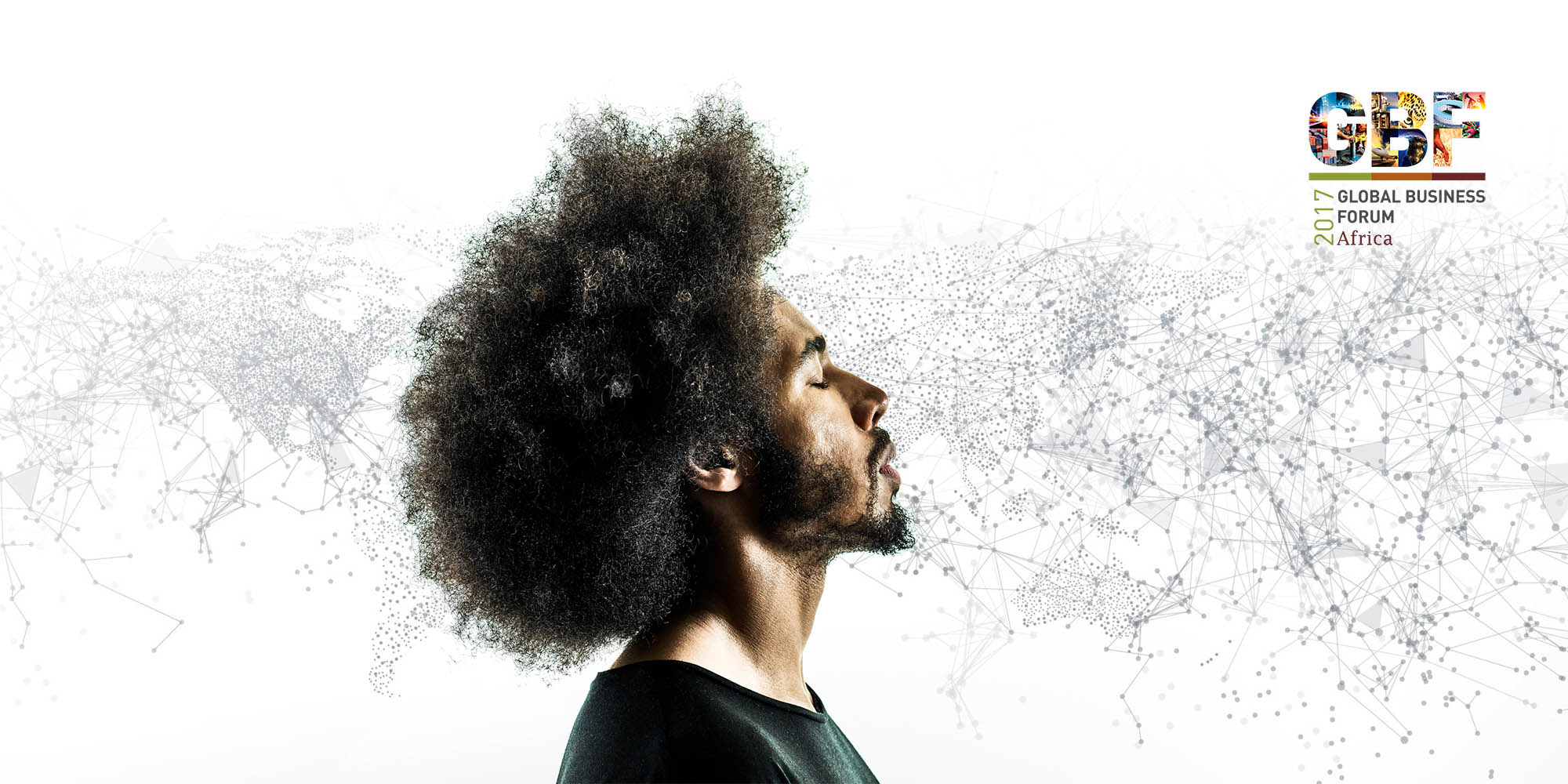